From one paradise to the next

After a much longer than expected 4 days sailing to Ziguinchor in the Casamance, a beautiful river region in the south of Senegal, on a boat which I’d hitched from Dakar, I walk into a beautiful camp site surrounded by palm trees where I can see endless days of lying in a hammock. Only some 10 minutes later, I receive a phone call. Gabor, another boat hitcher from Austria calls on behalf of Isreali Captain Alon. A spot has opened up on on Alon’s boat, due for a transatlantic crossing in a few days. Destination:  Barbados. After over two weeks of waiting in the Dakar sailing club I thought I may never find a boat in good time for this crossing, particularly when it seemed more hitchers than boats were arriving. So no sooner have I arrived, it is time to find transport back to Dakar for this next stage of my journey. It might sound like an amazing opportunity, and it is… but the four days just spent on the yacht where I travelled no more than 200 miles with an old French skipper was far from easy sailing, a story on its own. A new perspective of what lies ahead for the traverse across the Atlantic has dawned on me. This is more than just a cheaper or more romanticised way of travelling across the ocean. It’s an adventure with some serious risks. Approximately 3000 miles of unknown. So I leave you with farewell as I prepare to take the same voyage taken by millions of Africans sent across the Atlantic between the 14th and 19th Centuries, with the fortunate difference of a tropical paradise waiting for me at the other end, and some more of that stuff we call freedom. Adios amigos! Live your life! 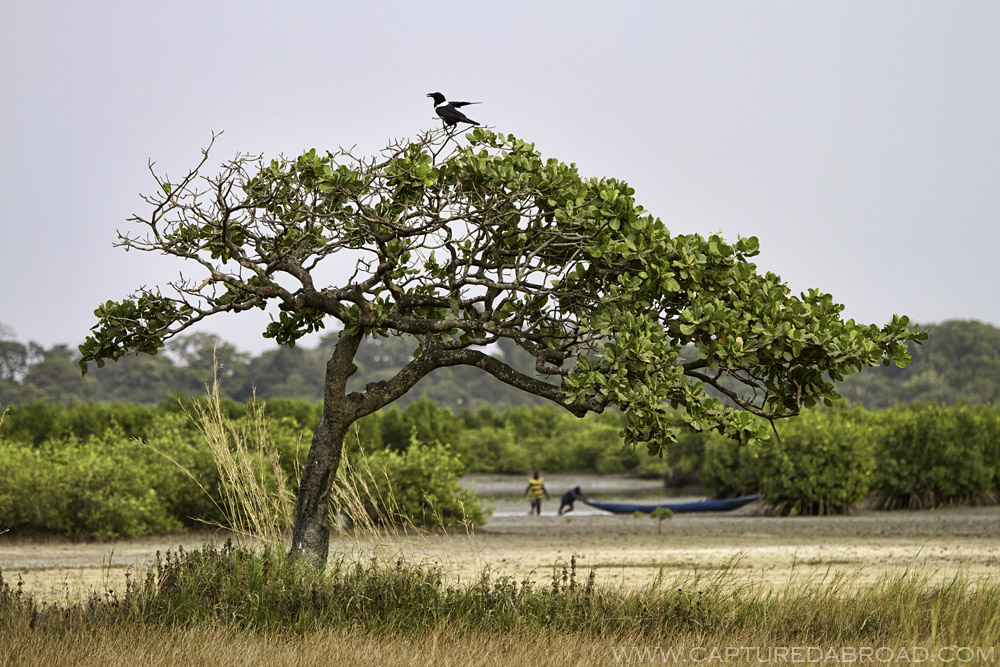 In the distance, Fisherman remove their dugout canoe after a days work in Ziguinchor 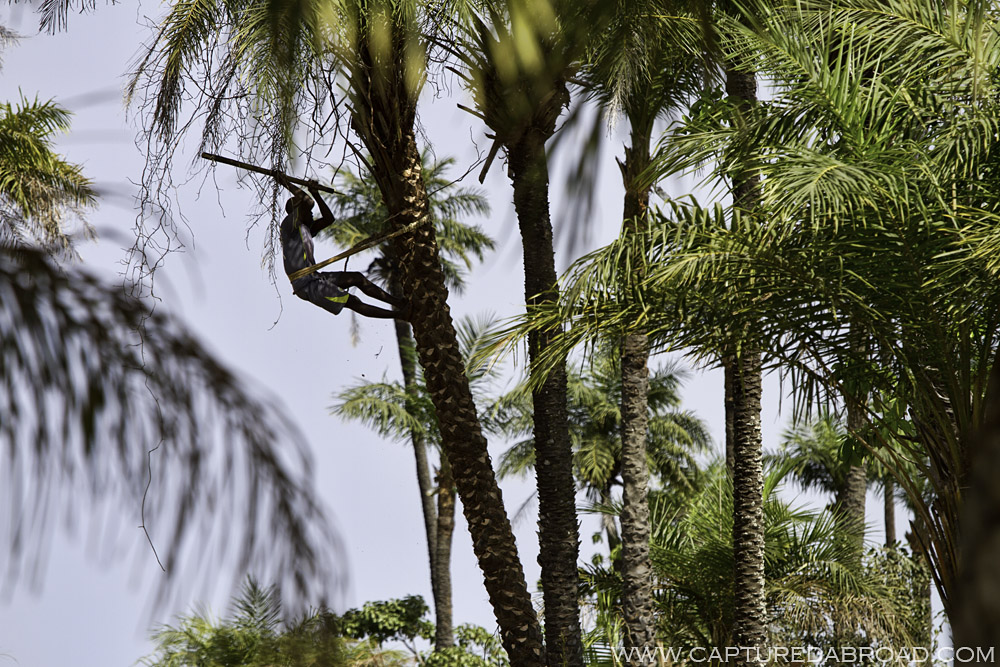 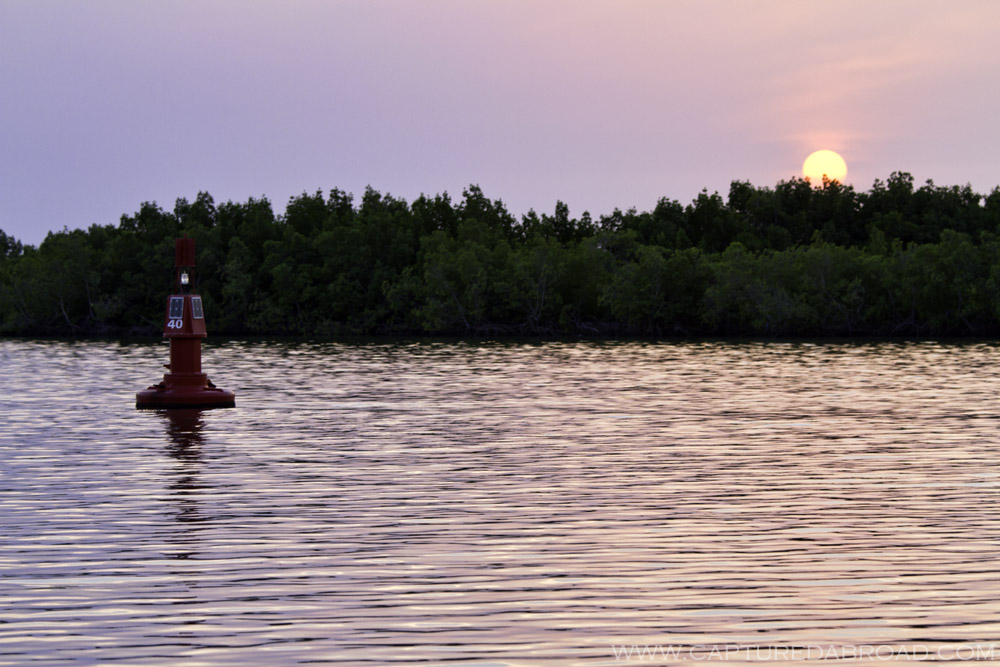 Cruising up the Casamance river towards Ziguinchor

One thought on “From one paradise to the next”